The Tribal Revival Band performs the music from The Grateful Dead, The Allman Bros. Band, Los Lobos, Bob Dylan, The Band, Van Morrison and a host of other artists. The band prides itself on performing works of music that possess a strong character of improvisation featuring songs that the listener has either not heard in a while, or ever heard a group perform live. With a respectful homage to the original artists, Tribal Revival places its own spin on the choice of music for the evening and so creates a unique and pleasing vibe for everyone attending the show...

Established in 2008 by founding members Marc Ryan, Tommy Gath, Sonny Norton, and Greg Marsted, Tribal Revival was assembled, by request, to be the band at the 40th anniversary party of "The Tribe". The Tribe consisted of the original hippies of the Cortland, NY area from the late nineteen sixties.

After months of work preparing the music for this monumental reunion that never happened, Tribal Revival hit the stage playing their list of the most significant pieces of music from the hippie era. "We were there for the party. They were not." Undaunted, The members were so proud of the group that was assembled, and the sets that they were performing, the band played on. That momentum continues today as the core of the  "Tribal Revival Band"  entertains audiences with a rotating lineup of amazing musicians, classic tunes and improvisational pieces.

The core of the band is comprised of frontman Marc W. Ryan on vocals, lead/rhythm, and slide guitar,  accompanied by Tommy Gath on lead/rhythm guitar, vocals/harmonica. In the low end, is Harold "Sonny" Norton on the electric and upright bass. In keeping with tradition of the many bands from the era, Tribal Revival performs regularly with two drummers, Greg Marsted on the "kit" and Rob Hunter on percussion.

Rounding out the Tribal lineup is Drummer/Vocalist, Michael Starmer and the uber-talented Steve Daniels on tenor saxophone. With other musicians welcomed into the lineup from time to time, the "Tribal Revival Band" lives up to its motto: "We are all in different bands together".

Bringing groovy tunes to a wide variety of venues including breweries, wineries, clubs and festivals across Central New York and beyond, Tribal Revival is set to keep you rockin' and rollin'.

Come groove with us... 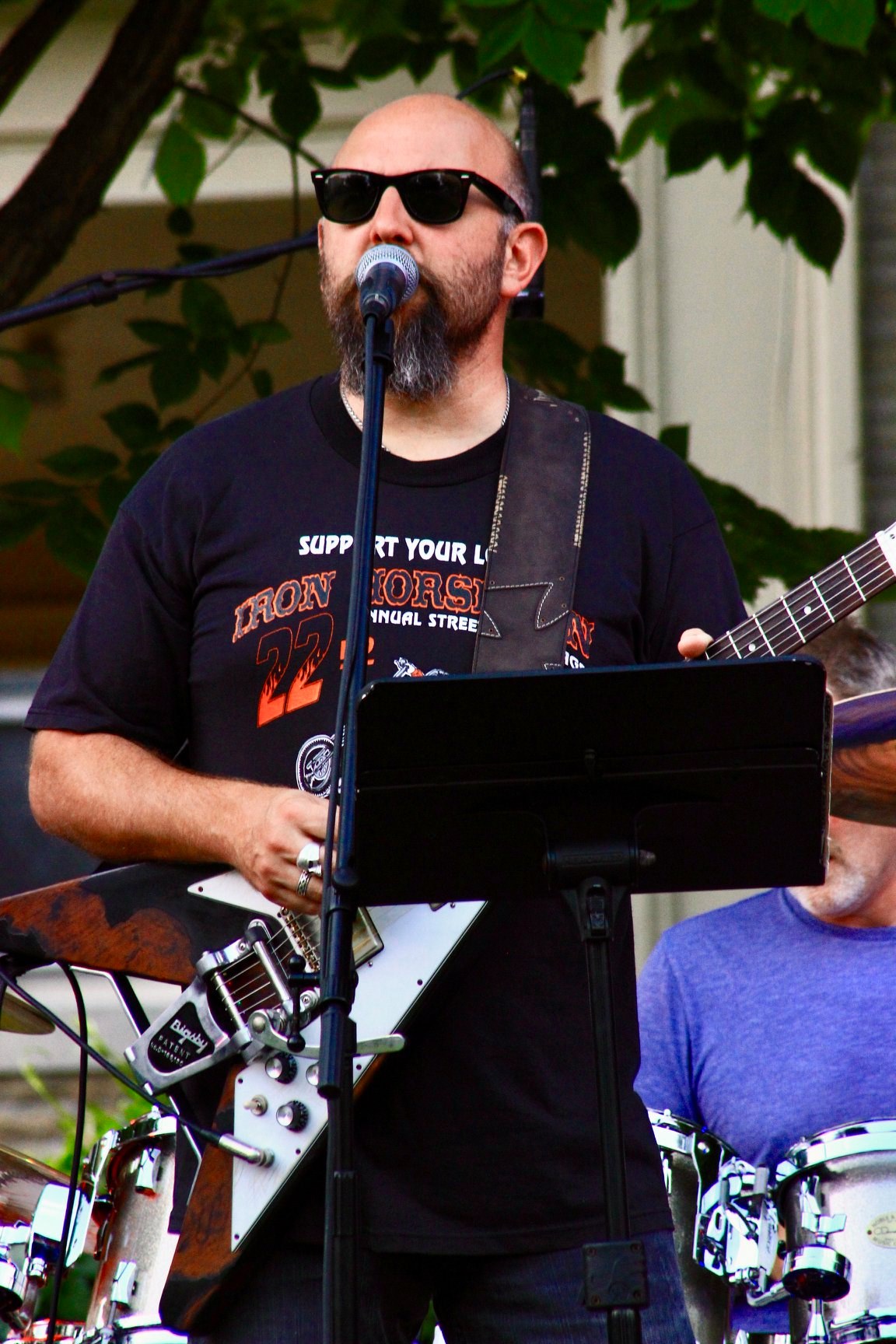 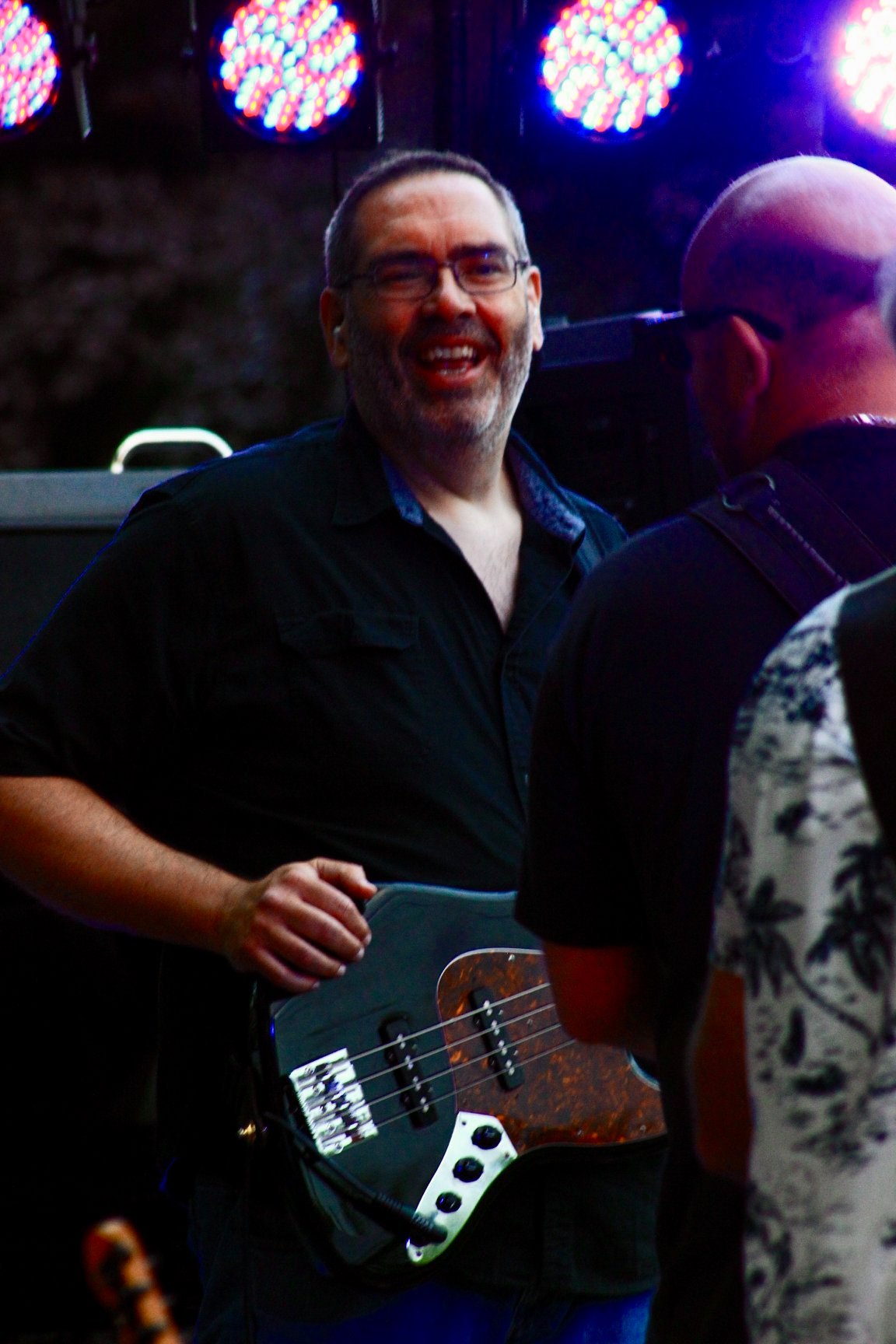 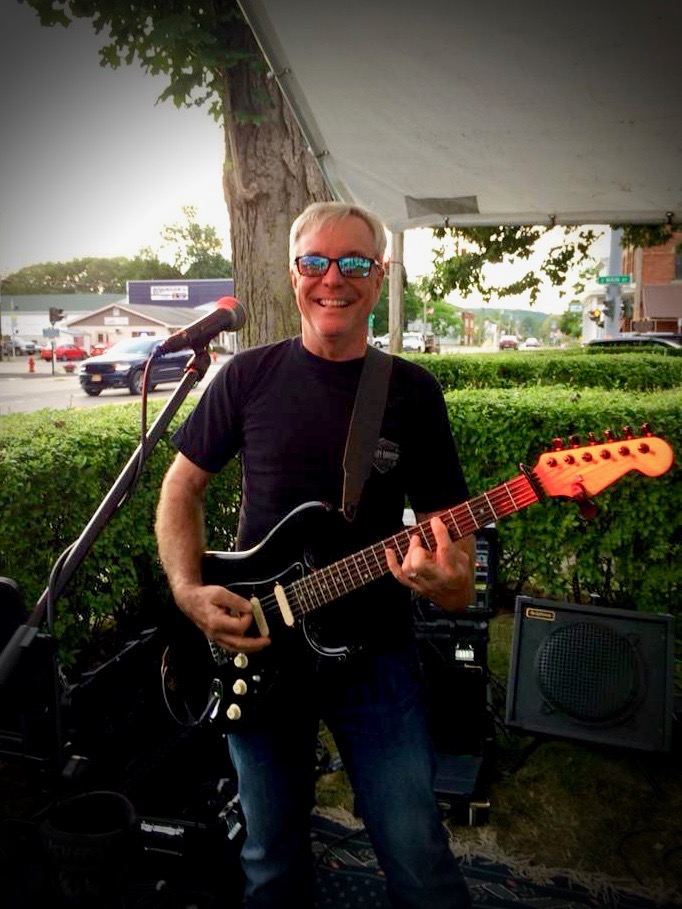 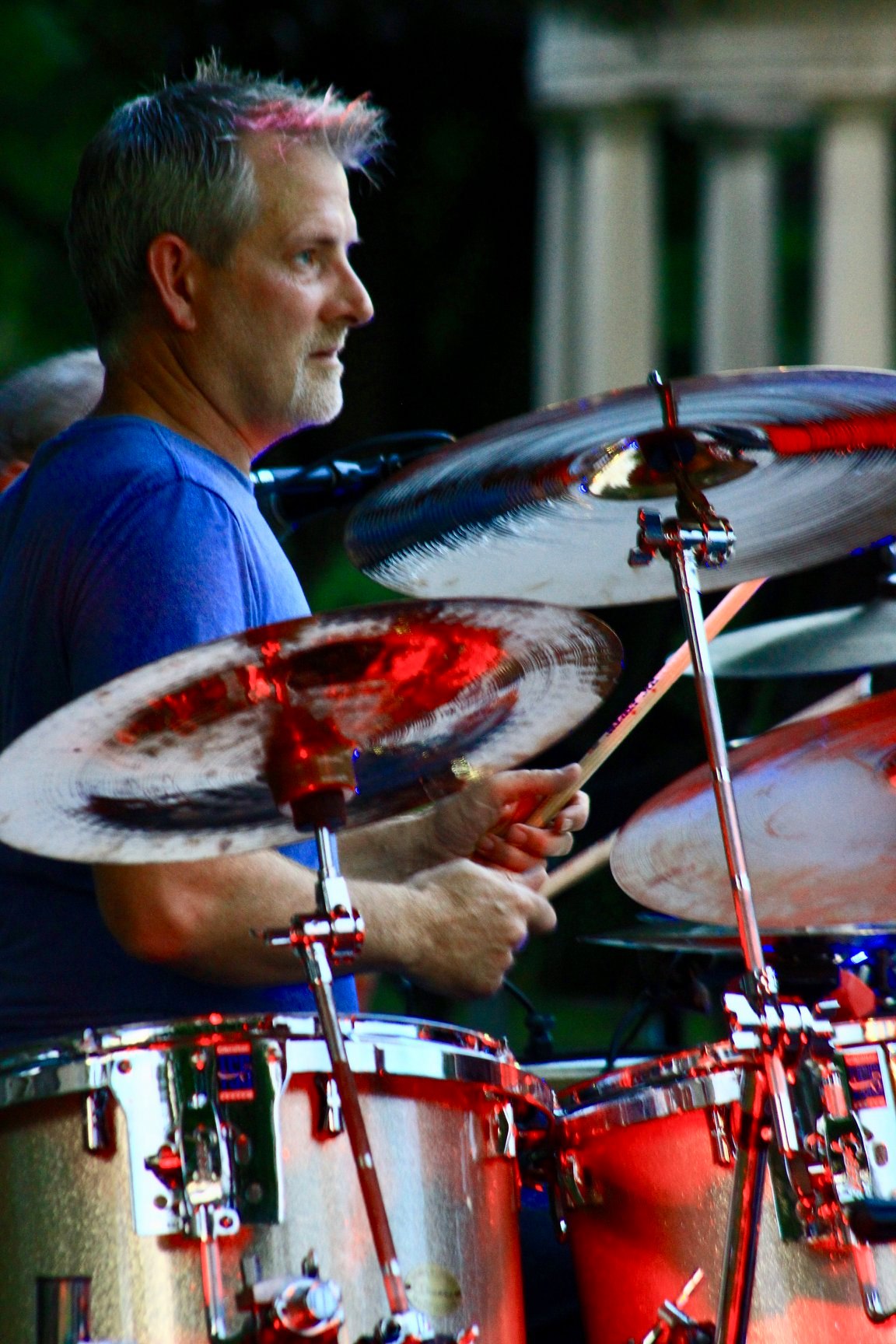 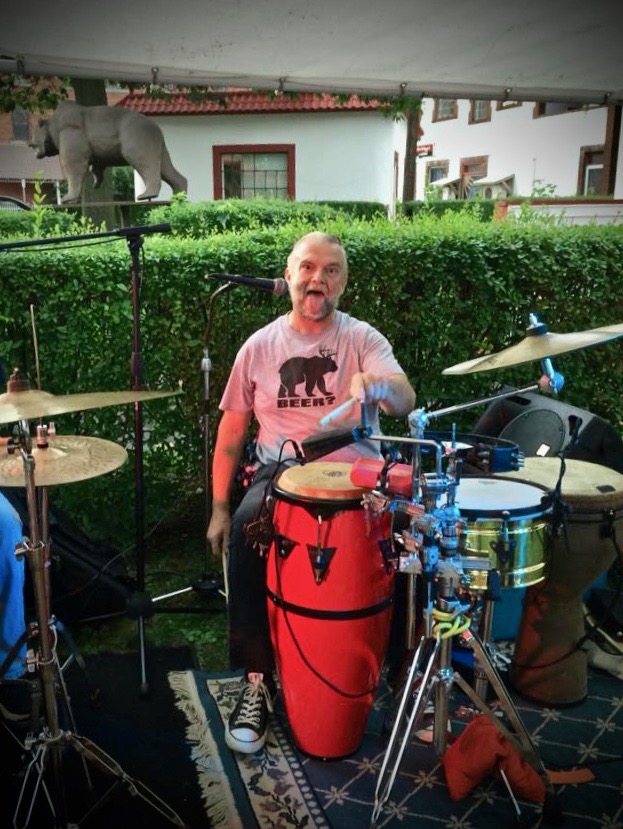 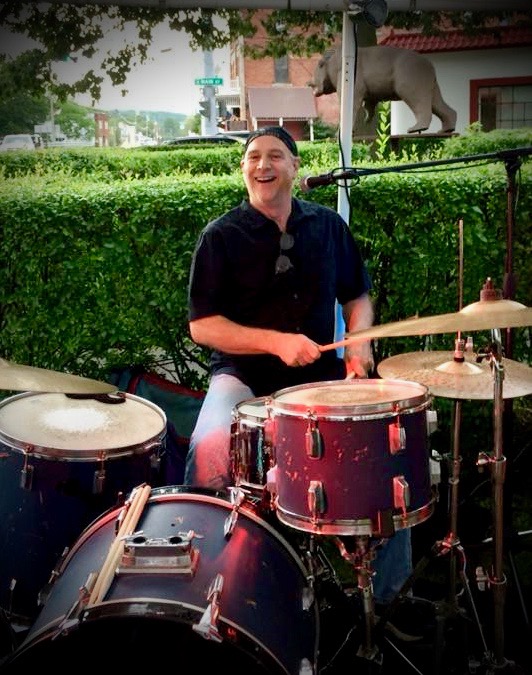 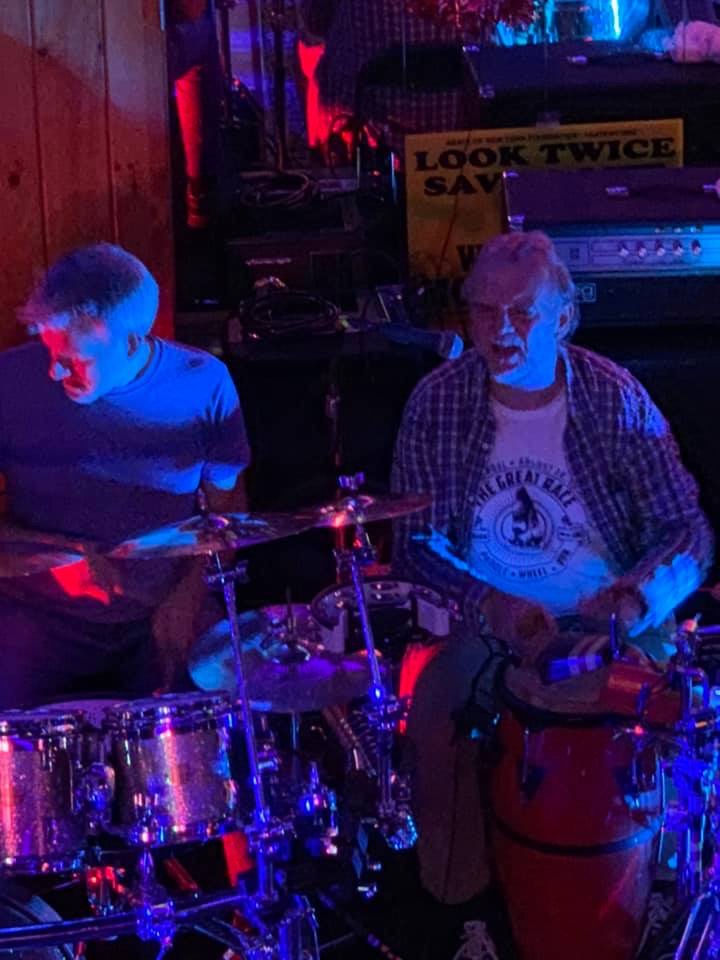 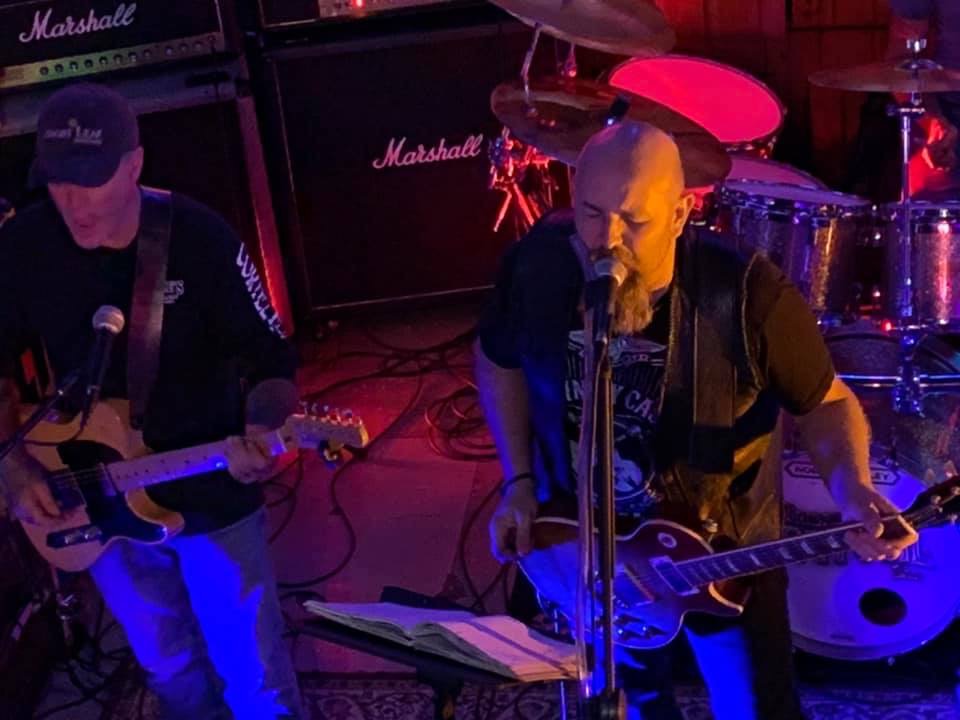 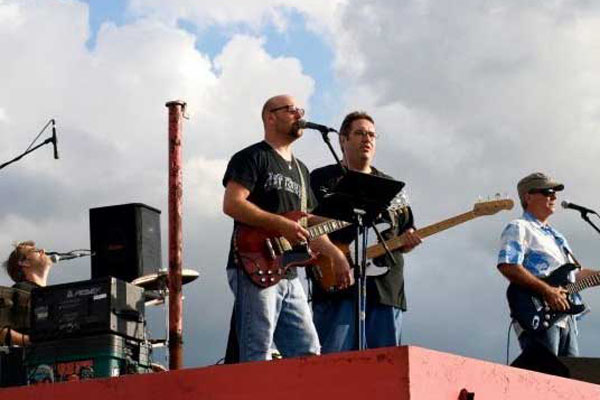 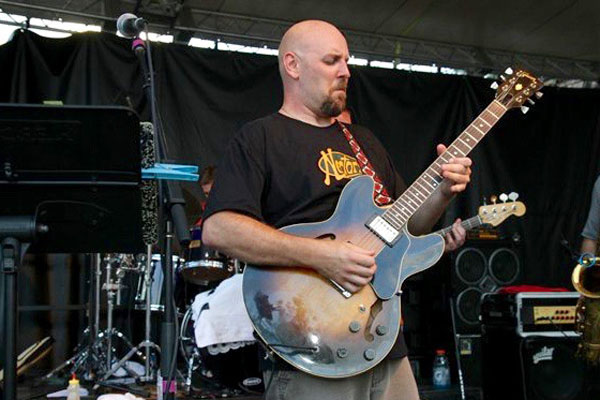 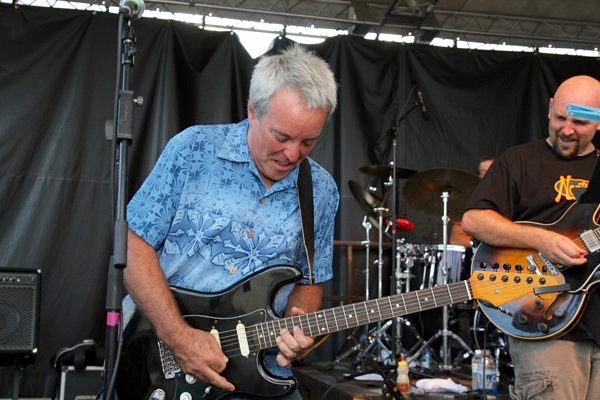 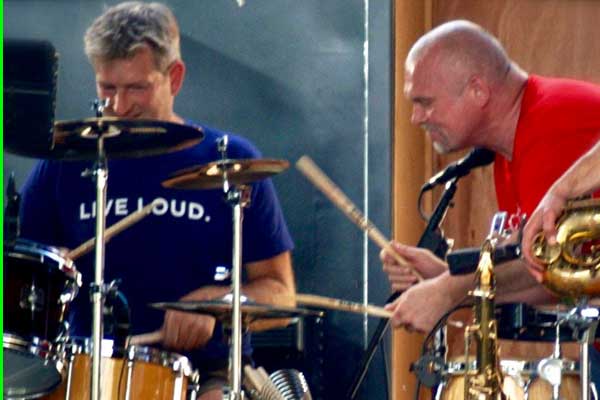